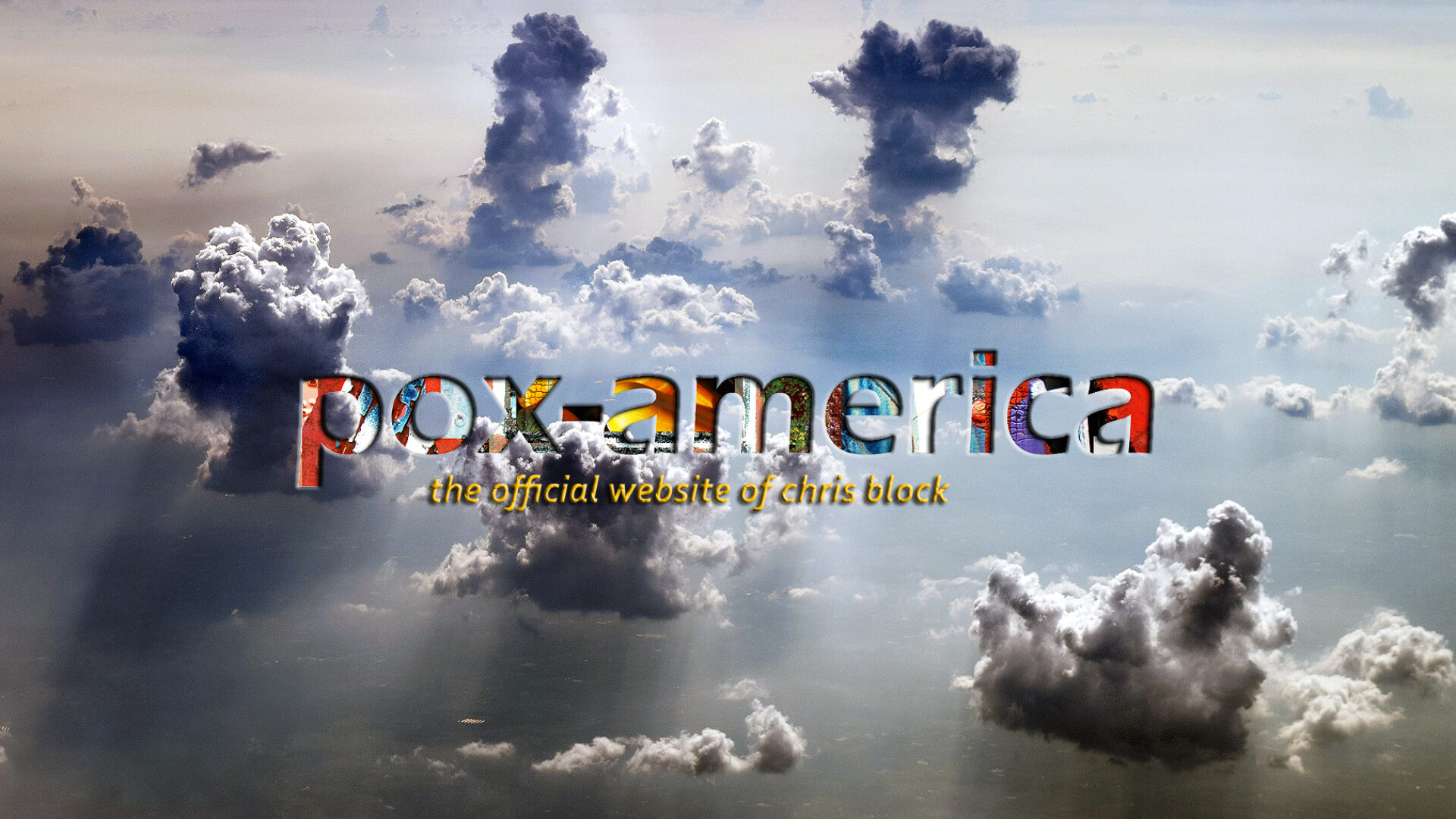 Aminus3
really cool worldwide photoblog where you can find additional archived photos by myself and countless others from around the globe.

what more can I not to say? for all things Jef, including the impending release of “Distant Starlight” featuring some prominent contributions from the Pox alum. also a good source for that Dot Dot Dot reunion about a decade ago… where where you?

Egyptology.com
want to know where djedfre comes from and other fun ways to spell it?

I think I more than qualify as an official fan. (though sadly, no, I’m not in the video…)

I guess I’d probably have my License To Prog revoked if I didn’t include this.

Valley Of The Kings Sanctuary & Retreat
lions and tigers and… cougars and wolves and leopards… and llamas and more lions and bobcats and sheep and… did I mention bears?

before Spinal Tap, there was Hawkwind! Really, what’s with all the facial pustules?

the one, the only, the irrepressible!

well, if you don’t know the importance of Orson Welles by now, well, then, I’ll go down on you…

kind of the opposite of Welles!

if you’re not in awe, you’re dead at the neck.

home of Side Street Studio, some cool archived galleries and the annual Elgin Fringe Festival. I have a tendency to pop up at these things…

a great indoor/outdoor rolling stock museum with five miles of rail you can ride out into the fields, as well as a phenomenal photographic source of rust and decay! I dare say I’ve taken a few shots…